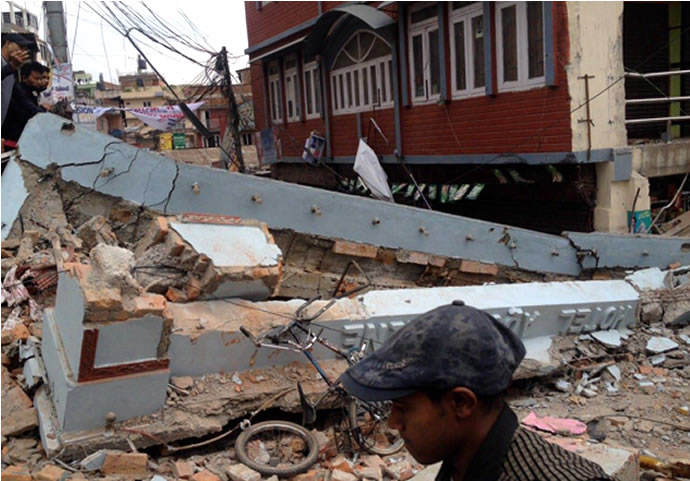 On 25 April, a massive earthquake hit Nepal with a magnitude of 7.8; the most powerful disaster to strike Nepal since 1934. According to the United Nations, 8 million people have been affected. 8,583 people were killed and more than 19,000 were injured, making the disaster the deadliest to hit the Himalayan country on record. Dozens of people are still missing in remote villages, and casualties have also been reported in adjoining areas of India, China and Bangladesh.

Over 1.7 million children are now in urgent need of aid in the areas worst-hit of the quake, as 70,000 houses were destroyed and another 530,000 homes were damaged, according to the U.N.
IODR volunteers who visited Kathmandu, Porkara and its surrounding areas last year. The situation is bleak and our resolve to help and support the people of Nepal has never been stronger.

We encourage you to give what you can and ask you to donate to our earthquake efforts using any of the means below. Through experience, we know that all too quickly the general focus changes and when people need help the most so that they can rebuild their lives, the media and the world's attention has already moved on. "The lives of so many children have been torn apart and they are in desperate need of life-saving support, including clean water, shelter and sanitation," said Tomoo Hozumi, UNICEF's Nepal representative. Your donations can make a real life-changing difference to so many, particularly children.

Please make a donation now. Thank you for everything you can do / spare to help. 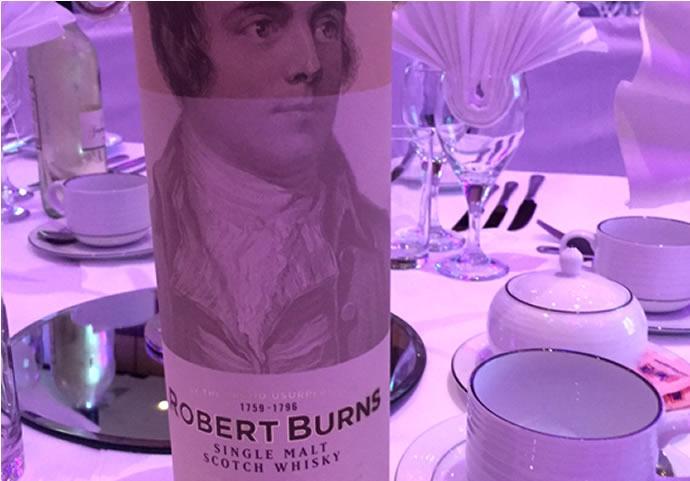 We are sorry that we're late in sending you our quarterly newsletter; we've been working hard to bring you digital imagery of our past IODR events. We're pleased to confirm we have now achieved this.

Now in its 17th year, the annual Burns Night Supper was held at the Grange City Hotel in February to celebrate the life of the poet, Robert Burns, and a link to the evening’s photographs can be found HERE. (Password: burns2015) Our guests were impressively fully clad in Highlands Dress from swinging kilts to tartan ‘trews’. But the most eye-catching apparel of the night? The most unforgettable kaleidoscopic tartan jacket ever to have graced the shoulders of a man. Perhaps this is the one night of the year that the male contingency can out-dress the women!

The first Burns Night Supper was held in memoriam at Ayrshire at the end of the 18th Century by friends of Robert Burns on 21st July, the anniversary of his death. A regular occurrence ever since, the Suppers are now held around the time of his birthday, which, according to Ayr parish records was 25th January, 1759.

The event is steeped in tradition. After being suitably watered (without the water), guests were “piped” into dinner and to the customary table arrangement of ‘sprigs’. The welcome address was offered by Mr Tony Matharu, Managing Director of Grange Hotels and Founder and Chairman of IODR, whose charity was the beneficiary.

After the Selkirk Grace, provided by Stephen Bishop of Bishop and Sowell, guests feasted on Scottish smoked salmon. The “piping” in of the traditional haggis course was ably conducted by piper Hugh MacMillan with the address to the haggis, perhaps considered the highlight of the entire evening, being undertaken by the most talented guest of all, Mr Bill Rawle. At the end of the poem, the Scotch whisky toast was proposed in the habitual Quaich cups. Aberdeen Angus Sirloin with all the trimmings followed and, for those still needing sustenance, a delicate strawberry cheesecake complimented the evening’s indulgent supper.

Entertainment for the evening’s 200 guests was provided by Cecelia Wickham Anderson and Black Voices during drinks and dinner and it was up to the ever reliant Jonathan Bremner to keep the dance floor alive and keep those swinging kilts, swinging.

We are grateful for your very generous donations through table sales, the raffle and the silent auction. Your contributions and your continued support to IODR ensure that we can ‘measurably improve the well-being of children following natural and other disasters’. We organise numerous events throughout the year, most of which will always be available via our events page. Please do check out our future events and where you can, encourage others to do the same. 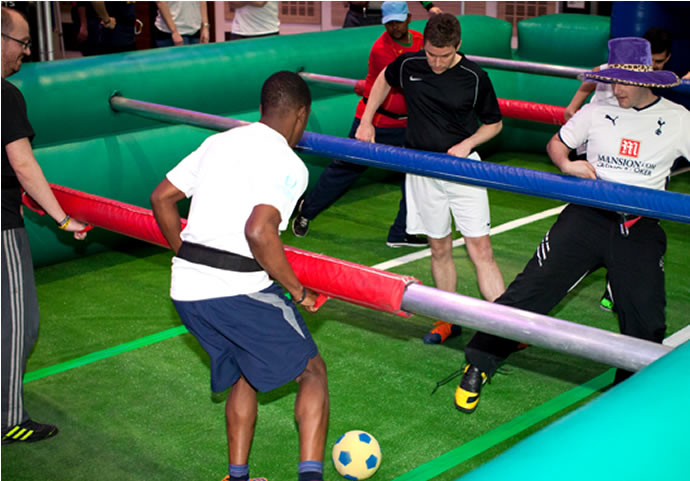 Wednesday 25th February 2015 saw the inaugural Human Table Football tournament take place at the Grange St. Paul's Hotel, in support of IODR. With the anticipation of making this an annual event, the afternoon was held in conjunction with Football 4 Peace.

Try to imagine a game of football in the Wren Suite of the Grange St. Paul's Hotel! Somewhat difficult? Now consider an enormous, enclosed inflatable pitch 40 times bigger than the usual table football, a viewing platform, a referee's hut, commentary throughout the game and a results table? This is what was delivered! Seven teams of seven noisy, excitable participants, tied to giant sliding crossbars, fought all afternoon for the IODR trophy, among the passionate and lively spectators cheering on their teams.

Jacob, one of the players, recalls a “great event with lots of excitement and competitive tactics towards the finish. However the best team came out on top of course: Grange Hotels head office!”
Charitha, who was the Captain of the winning team, adds: “The IODR Human Table Football event was great fun, and a good opportunity to help those in need. We had some great competitiveness amongst the teams and I would like to thank the event organisers who provided the opportunity to raise money for a worthy cause. I look forward to the event next year and the chance to defend our trophy in the process.”
Read more on Berendsen's participation in the Human Table Football.

We wish to thank most sincerely our Partners, Head Start UK who provided all the equipment and scheduling for the day and helped us to make this beautiful game on a unique scale.

A link to the afternoon's photographs can be found HERE.